Since October 2010, our monthly #TechHubTuesday Demo nights have become our flagship event. The premise is easy - 3 minutes to demo, 3 minutes for a Q&A, and live feedback to encourage as much useful product input for the startups as possible, all from a 130 strong audience full of other founders, investors, corporates and startup enthusiasts. 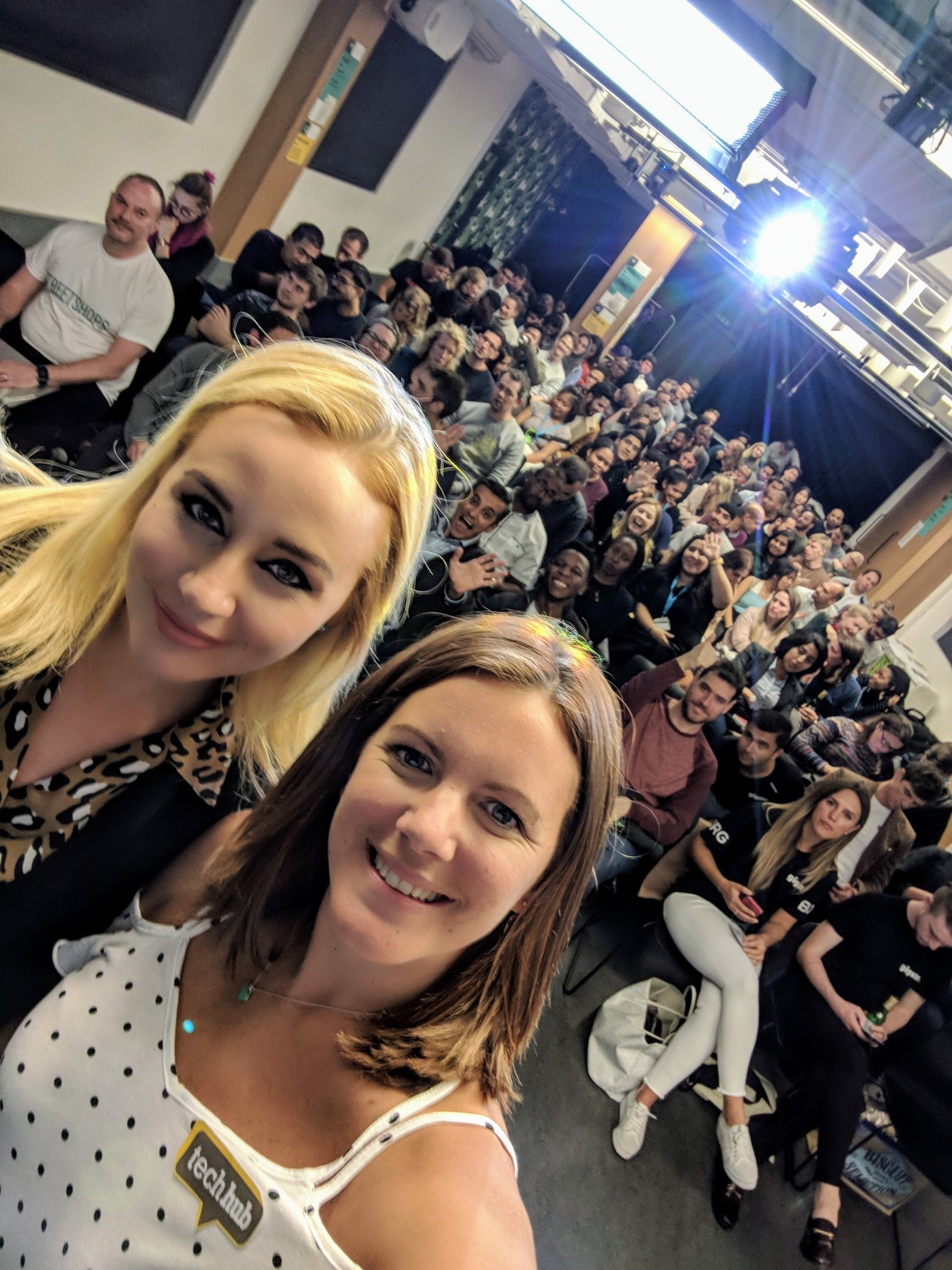 In 2018 we ran nine Demo Nights, creating a platform for 61 startups to demo their products to a combined audience of 2,300+ people, including 185 investors and 176 corporates.

We also took demo night on tour for the first time in 2018, partnering with both Transferwise and Grant Thornton to co-host November and December events, with a focus for fintech products for our Transferwise event.

If you’re considering demoing at one of our demo nights in 2019, you may be wondering what happened to this year's lineup, so we’ve taken the time to highlight some of our demoers key achievements below.

Thanks to all those that demoed this year, and helped make 2018 demo nights so memorable.

So the 61 companies that demoed - what are they up to now? 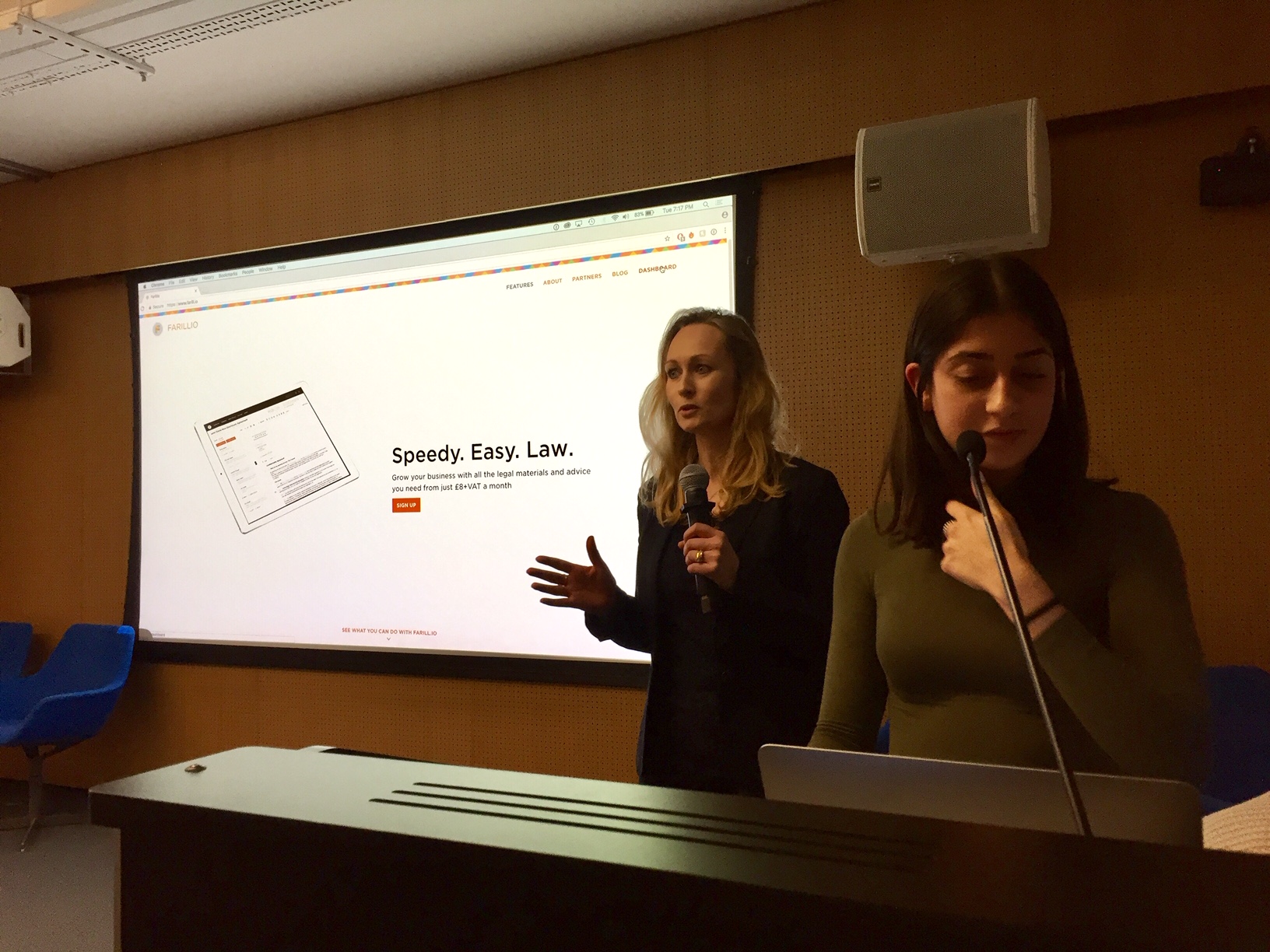 Demo Night: May
TechHub member
In May Farillio's founder former lawyer Merlie Calvert presented the legal platform for startups and SMEs where you can find every type of legal documents you will ever need. In September Farillio raised £650,000 in Angel funding. 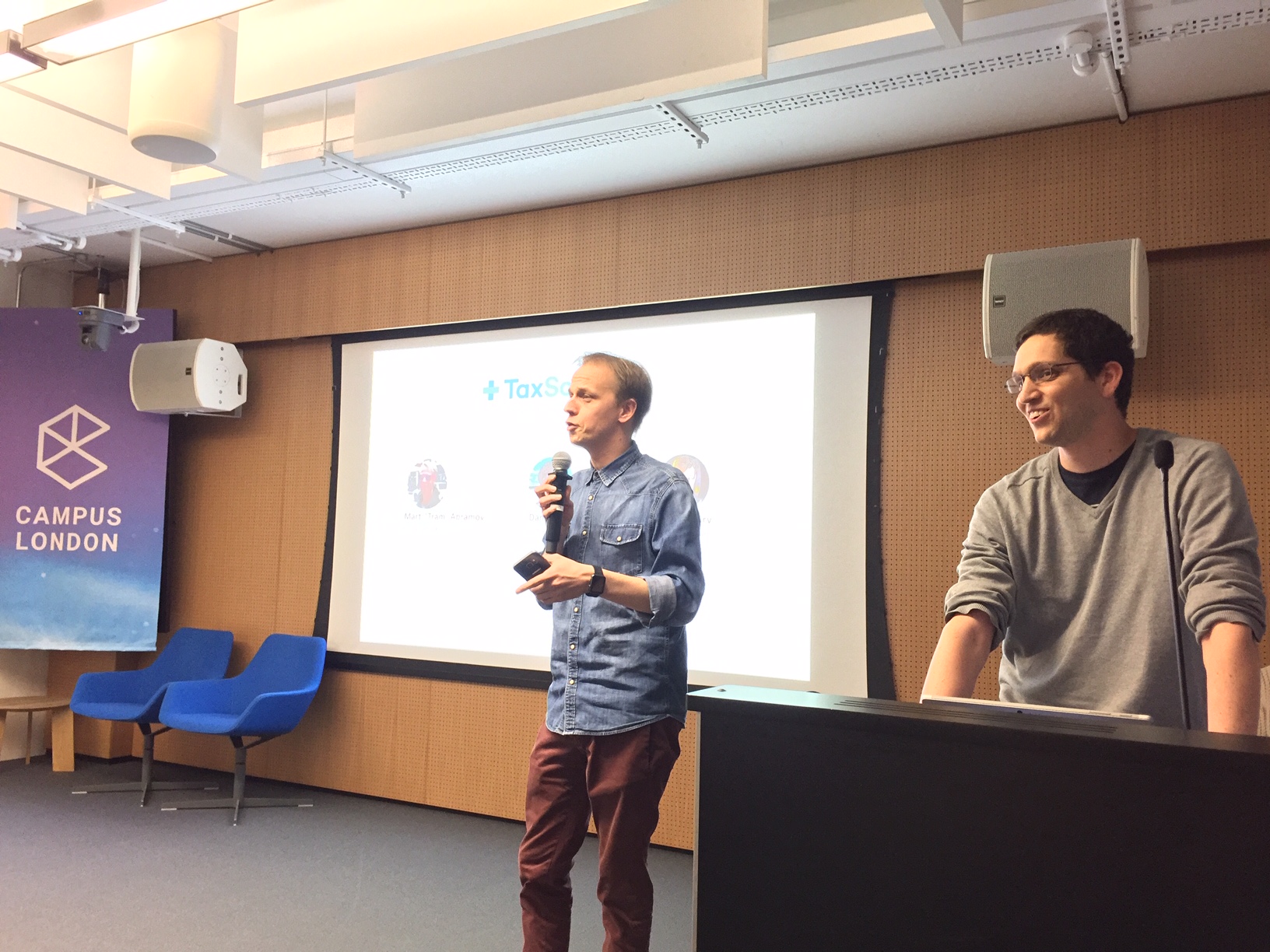 Demo Night: June
TechHub members
At the end of June City Munch, a restaurant discovery and discount platform, has successfully closed a crowdfunding round of £174,582 via Seedrs. 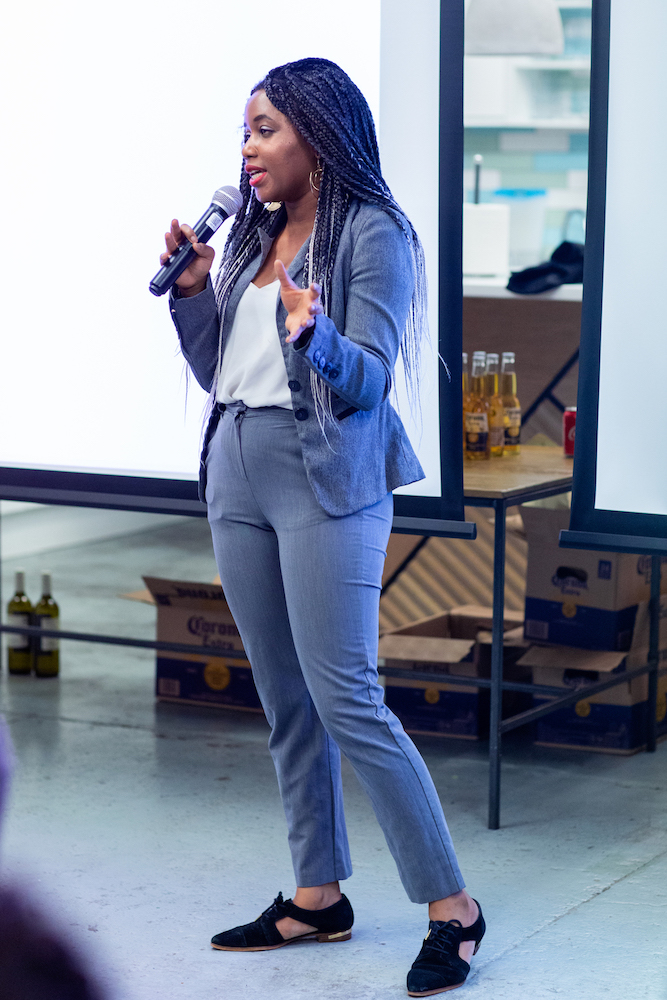 Demo Night: November
Urenna Okonkwo the founder presented Cashmere App at the Demo night at Transferwise. Cashmere is a savings account for luxury clothes with a social aspect of educating millennials and GenZ users about budgeting and personal finance. At the end of November Urenna announced that she has successfully closed £150,000 in investment.

Demo Night: June
Feral Horses presented their platform that allows you to invest in art by buying and trading shares of artworks, a few months after closing their funding round on Seedrs where they raised £135,342.

Demo Night: May
TechHub Member
A few months after demoing Moneycado, a saving account for travel, Oliver joined TechHub as a member, where he was joined by his co-founder Matt. In August the company was accepted to join Founders Factory.

Demo Night: February
Alice.si is a platform that brings transparency to social funding through blockchain technology. It was part of the Campus Pilot programme in Autumn 2018.

Demo Night: May
Giki a shopping app that encourages people to choose healthier and more ethically sourced alternatives had an impressive write up in the Evening Standard. 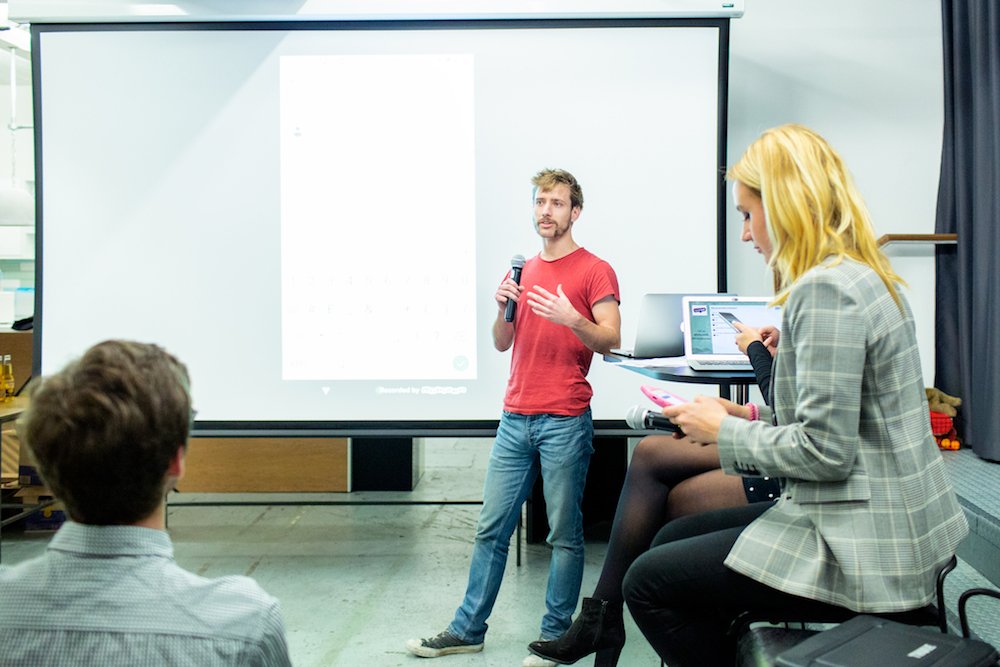 Demo Night: February
Organise had a big success recently where their members called out harassment at Ted Baker. They were also named the FT and Google's top 100 digital champions.

And the full lineup of demoers is below 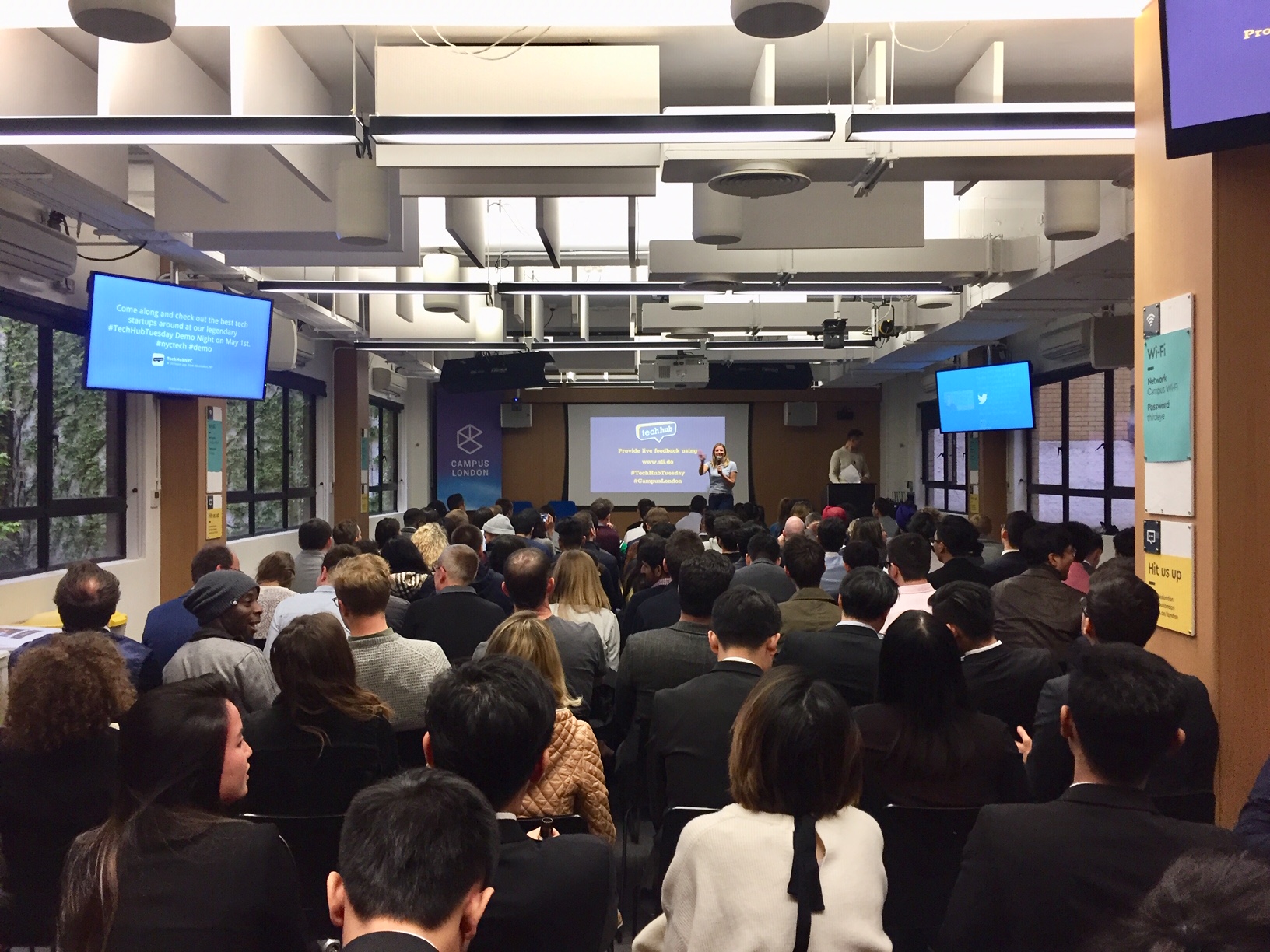 Want to be heard by our thriving tech startup community? Guest post for our blog!

The value of guest posting cannot be underestimated. Don't stay in the background, share your knowledge and experience with…

What is Search Engine Optimisation...and Why Do Startups Need to Know About It?

In the first of our guest posts, we welcome Joe Williams of Tribe SEO. He’s an SEO lecturer…